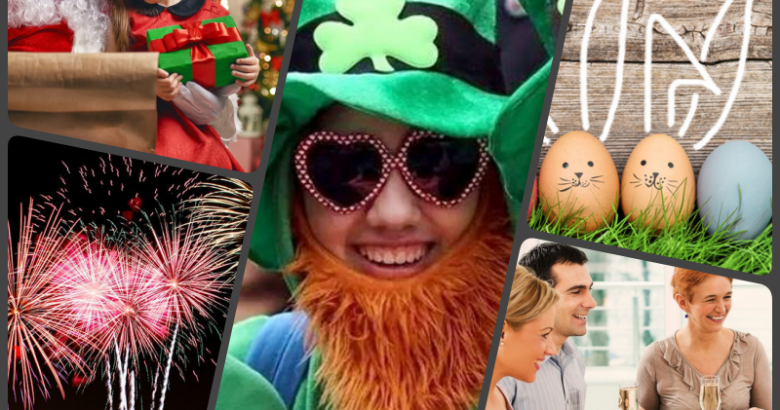 Thanksgiving is a national holiday celebrated on various dates, in Canada, in the United States, some of the Caribbean islands and Liberia. It is celebrated on the 2nd Monday of October in Canada and in the USA it is celebrated on the fourth Thursday of November.
Americans commonly call the “First Thanksgiving”, as it was celebrated by the Pilgrims after their first harvest in the New World in October 1621. The celebration lasted three days and it was attended by 90 Native Americans and 53 Pilgrims. The feast was intended to give thanks to God for the harvest.
Giving thanks to God was, and still is, the primary reason for many ceremonies or celebrations.
Thanksgiving turkey and pumpkin pie, among many others, are traditional food appreciated by American families on the celebration day. 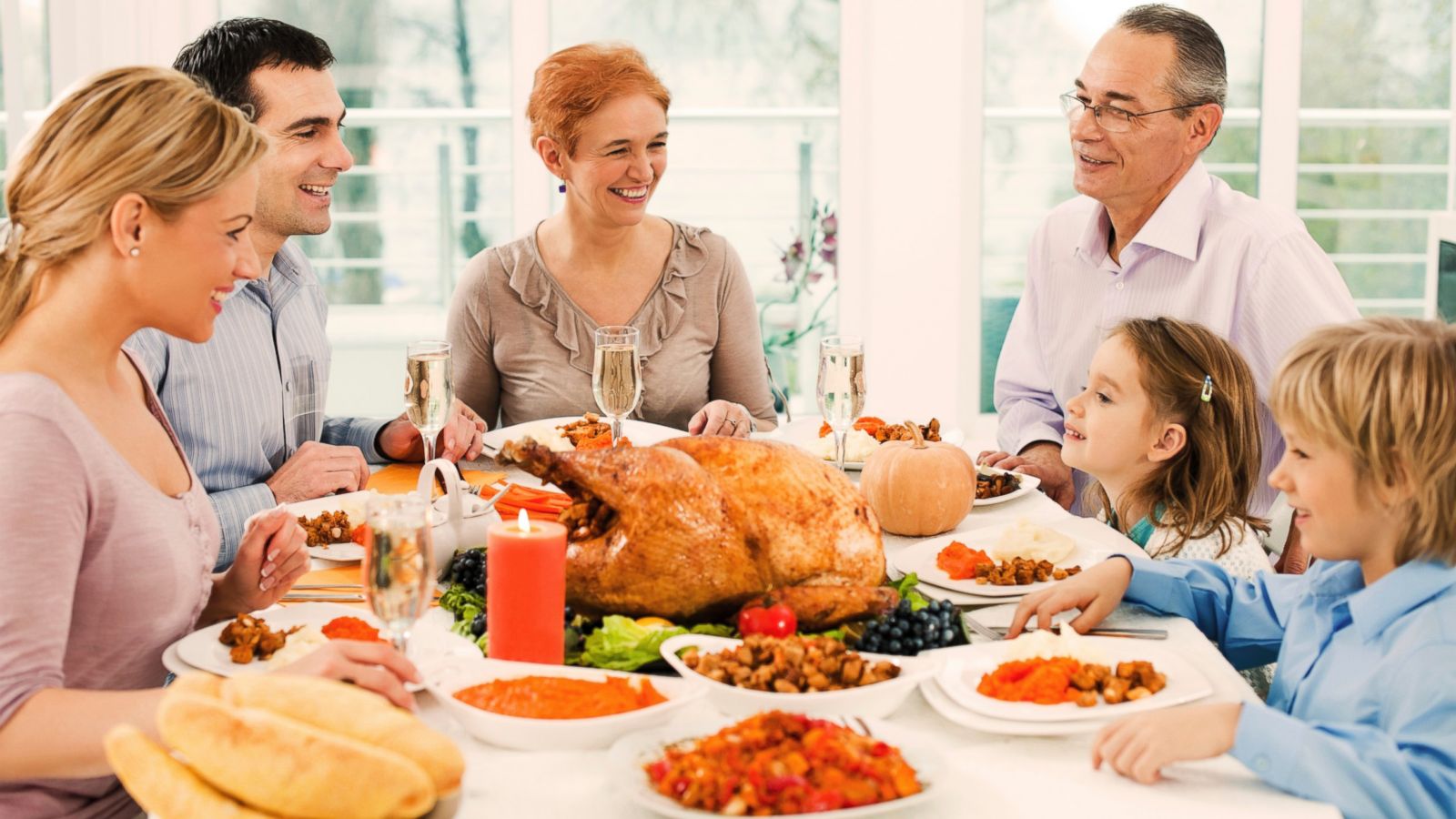 Easter celebrates the resurrection of Jesus from the dead, described in the New Testament as having occurred on the third day after his burial after his crucifixion by the Romans at Calvary 30 AD., on April 2. Additional traditions associated with Easter by both Christians and some non-Christians include egg hunting, egg painting, the Easter Bunny, and Easter parades and in Brazil Easter Chocolate. There are also many traditional Easter foods that vary regionally. 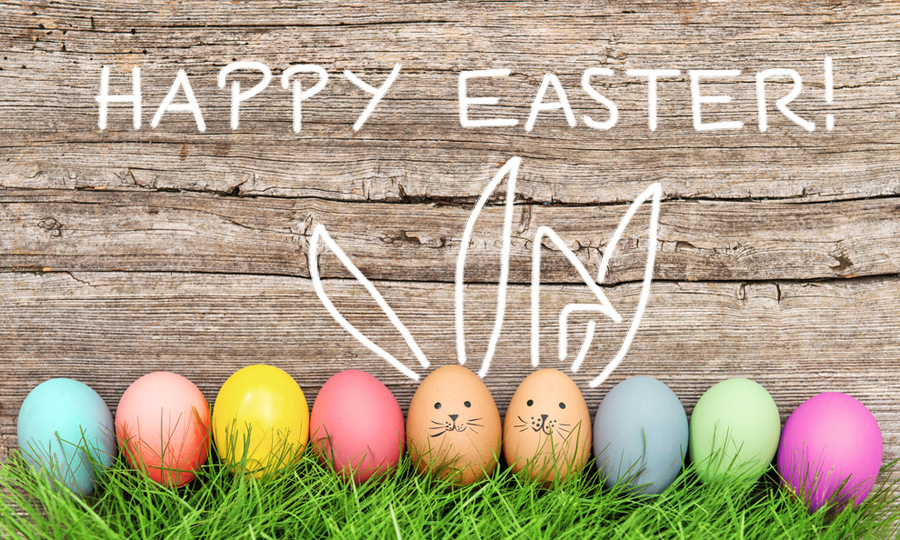 Christmas is an annual festival that celebrates the birth of Jesus. It occurs on December 25, but the Christmas season, also called the holiday season is generally considered to run from late November to early January. In this period, people decorate their homes inside and outside, build Christmas Trees, exchange gifts and make religious and family parties with various traditional types of food. Santa Claus is a typical figure of this holiday that is believed to fly around the world in his sleigh and reindeers bringing presents to everyone, kids and adults. 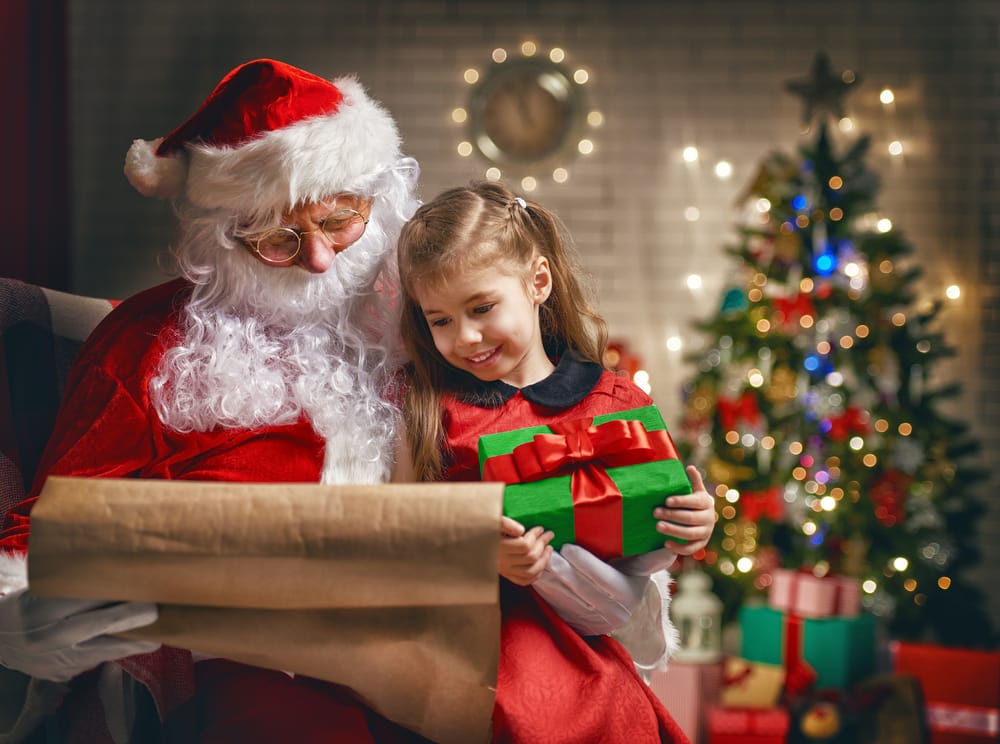 The New Year’s Day commemorates the arrival of the New Year and it happens on January 1, the first day of the year on the modern Gregorian calendar as well as the Julian calendar.
In present day, with most countries now using the Gregorian calendar as their de official calendar, New Year’s Day is probably the most celebrated public holiday, often celebrated with fireworks at the clock stroke of midnight as the New Year starts in each time zone around the world. 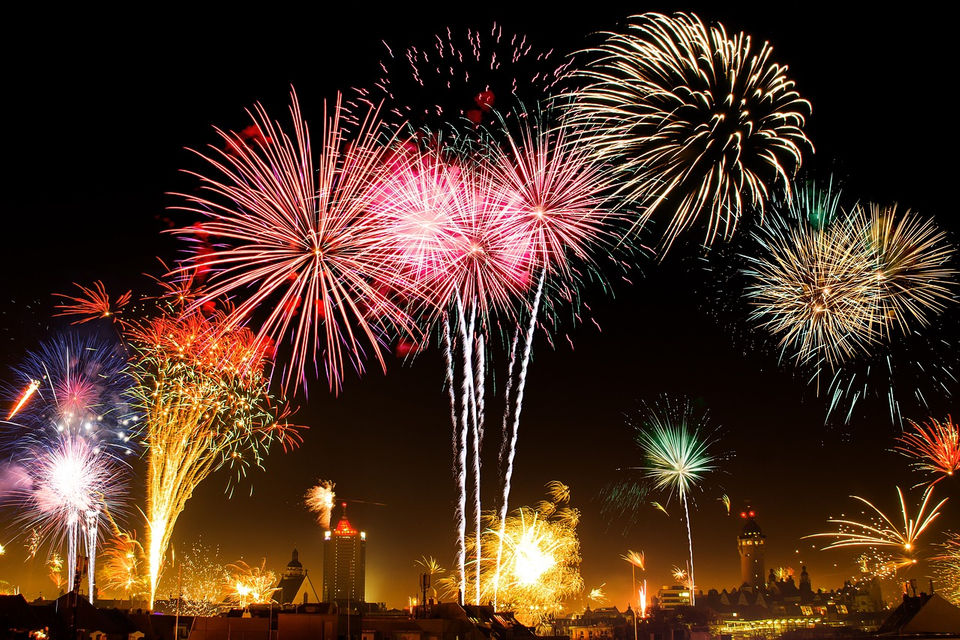 Saint Patrick’s Day, held on March 17 in Ireland, is a cultural and religious celebration that commemorates Saint Patrick and the arrival of Christianity in Ireland, and celebrates the heritage and culture of the Irish in general. The Holiday is celebrated in more countries than any other national festival in the world.
Green is the main color of Saint Patrick’s Day as it is the national color of Ireland. People either wear green on that day or have some type of shamrock on their clothing. A shamrock is three-leaved-plant, which is also a symbol for Ireland. 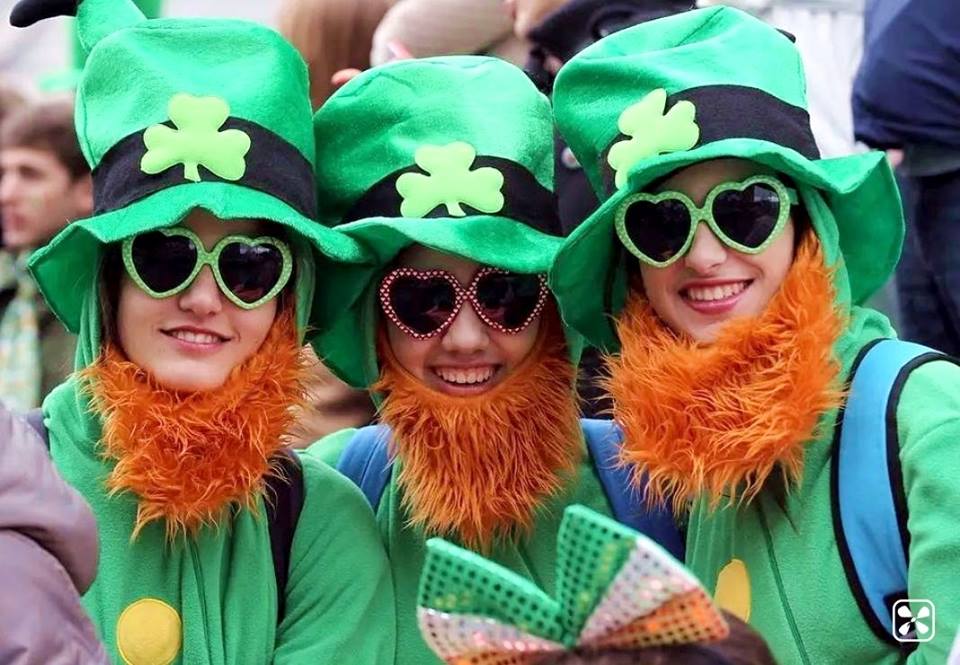