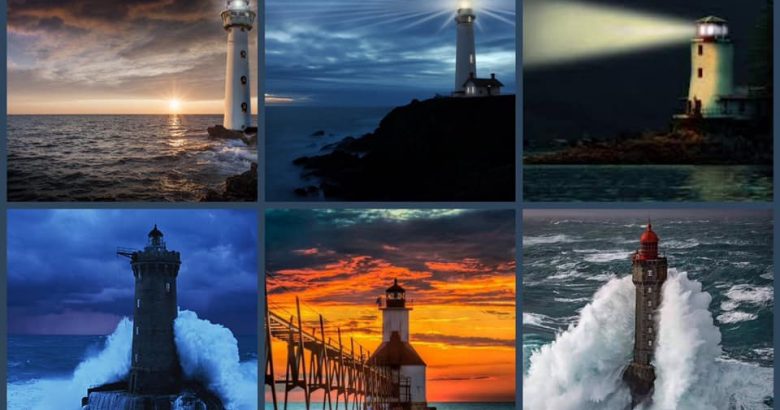 Lighthouses have always fascinated navigators and ocean lovers, for their robustness, magnificence and the perfect combination as eyes directed to the sea to protect with their lights, those who navigate. But obviously, they were built to aid coastal navigation. Many factors, such as fog or rain, compromise visibility and the lighthouses show the way.
The Lighthouse of Alexandria. 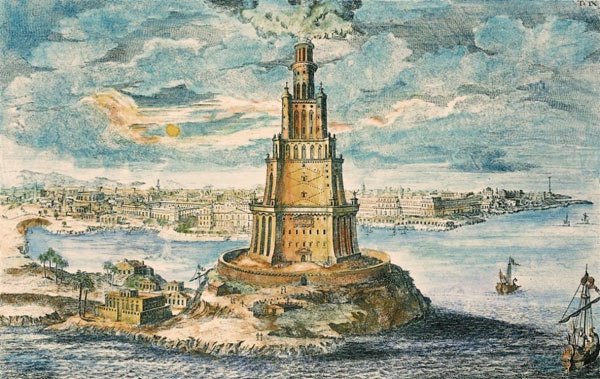 Built in 280 BC on the island of Pharos, the lighthouse of Alexandria, considered one of the seven wonders of the ancient world, was the very first lighthouse in history. Alexander the Great founded the city of Alexandria and connected it to Pharos through a mole, but it was in the reign of Ptolemy that the lighthouse began to be built.

The Greek island of Pharos was the inspiration for the name lighthouse in several Romance Languages, languages that originated from the evolution of Latin as (faro) in Italian and Spanish, (phare) in French, (far) in Romanian and (farol) in Portuguese. Many other lighthouses were built by the Romans after that, in the Mediterranean Sea, the Black Sea and the Atlantic Ocean, but disappeared with the fall of the Roman Empire resurging in the eleventh century only due to the maritime expansion of the great navigations.
The Lighthouses were created to guide navigators to locate channel entrances, presence of reefs or sandbanks and other dangerous obstacles to navigation. Later, with the evolution, it became a great aid to coastal navigation as the nautical charts have this information, the lighthouse characteristics, printed in de tail on it, facilitating the plotting of the navigation route.
The lighthouses were initially fueled with olive or whale oil and gradually evolved into oil and gas and since 1922, electric lighting started to be implemented with the use of diesel power generators in the event of lack of energy. Throughout this evolution they were equipped with optical mirrors, lenses and reflectors in a rotating mechanism that allowed the light, respectively, to reach greater distances and have intervals, between light and dark, to transmit information to navigators. 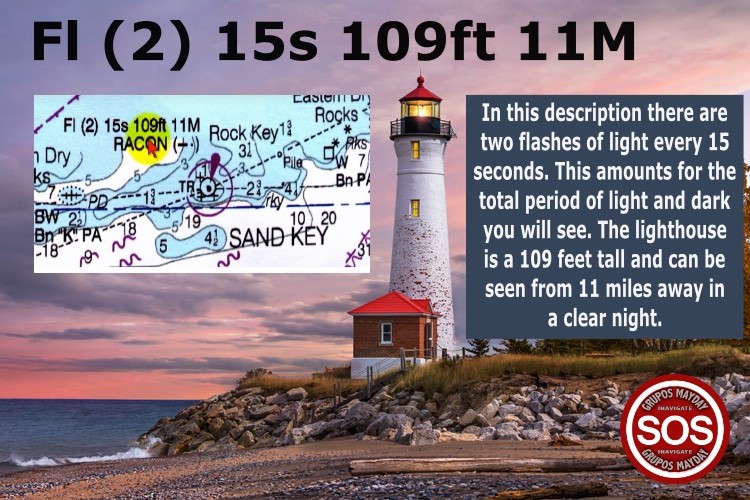 The interval of the flashes of lights and the time in the dark are basically the identity of the lighthouse, since this data is registered on the nautical chart and it is also possible in this description of the chart, to know the height of the lighthouse and the distance, in nautical miles, that its light can reach. All around the world there are lighthouses like those of the past, but today, also equipped with high technology to help improve maritime communication.
Challenging the fury of the sea
Many lighthouses defy the strength of waves as they are situated in the sea where often seem to be swallowed by giant waves.On December 21, 1989 the French photographer Jean Guichard was flying on a helicopter over the La Jument Lighthouse after a freak storm and recorded a moment that would become one of the most famous photos of lighthouses in the world. The exact moment when a huge wave swallowed the lighthouse the instant the lighthouse keeper Theophile Malgorn, stepped outside to check what was happening for the helicopter to be flying overhead. 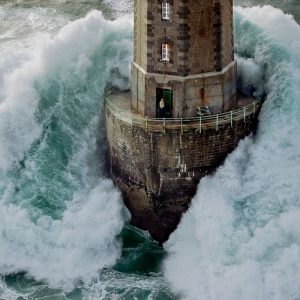 For a few seconds the fury of nature did not take the life of Theophile, who now lives on an island near Quessant in Brittany, France. This region is considered one of the most dangerous regions of the world for navigation with a great concentration of lighthouses facing, for centuries, the forces of Mother Nature and angry seas.

The Guardian of the Lighthouse
The lighthouse keeper is the name given to the professional who maintains the lighthouse. Over the centuries with the evolution of lighthouses and their automation, 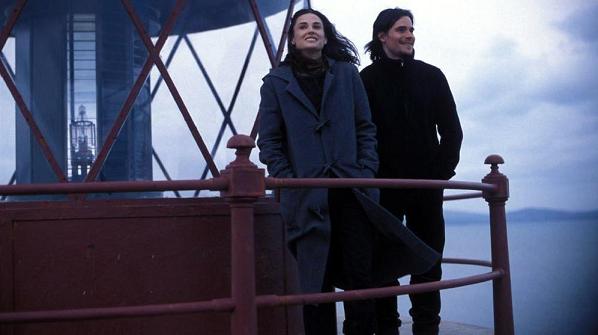 this figure had to be reinvented, but it still inspires even Hollywood movies like the Half Light thriller with Demi Moore and Henry Ian Cusick, who is set in a remote village on the coast of Scotland and on an island with a no longer operational lighthouse that comes to life.

Many may have heard of ghost’s stories in lighthouses like in Demi Moore’s film. A famous one is told about “The Moela Lighthouse” in Brazil. Inaugurated in 1830, on the coast of São Paulo, this is an important aid to Brazilian coastal navigation. The legend tells that figures of slaves, who worked on the construction of the lighthou 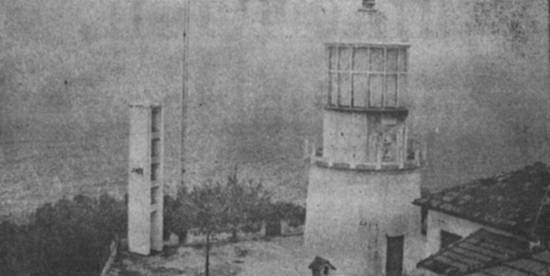 se and died there, appear at night on the walls of the lighthouse. Legends and stories gain strength because of the true fascination and admiration that surrounds these giant lanterns that stand alone, often on distant islands, but which protect us, look for us, and guide us to safe places.

The modern lighthouse keeper today, plays an important role in the operation of the systems and tasks involved in a lighthouse that include the planning and control of Nautical Signs, maintenance of light buoys, maritime beacons, geographic determination of nautical signals among others that involve the building and electrical maintenance of the facilities. The guardian of light has changed, evolved, but it’s still there in the ones that are not fully automated.

The millennial relationship between lighthouses and navigators will never give in to storms or rough seas, on the contrary, to each beam of light revealed in the darkness of the night, a new story and a new hope of a safe journey will be born and also the certainty that those enlightened eyes will safely show us the best course for our crossings.