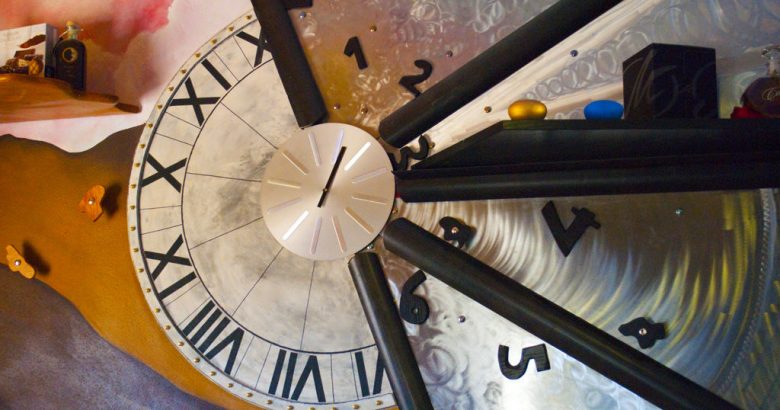 The evolution of clocks

If you were born before the 1990s, you probably might have seen your father or maybe your grandfather set their watches as they listen to the radio, it was usual. 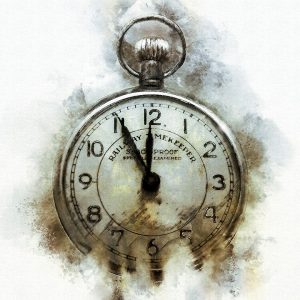 Nowadays, it’s something that doesn’t catch anybody’s attention. In fact, it’s something odd to think. You, standing by the radio, setting your clock. When you look at what time it is on your mobile, you take it for granted. It will be the correct time, for sure. But, have you thought of where this correct time comes from? Or, who determines this time?

The simplest and correct answer is: It comes from a telephone company. That is right! How those companies set their watches to send to your mobile? Through satellites. That is right again! How the satellites know what the correct time is? Good question. Humans have always sought a way to measure time. The very first technology in order to accomplish this task was the Sun Clocks. An obelisk was built, the sunrise and sunset were marked and then the distance between both marks were divided into twelve equal parts.

We also had the Egyptian water clock, the European pendulum clock, the Quartz clock and others. But our developing society demanded more and more accuracy, so they came up with the Atomic Clock. 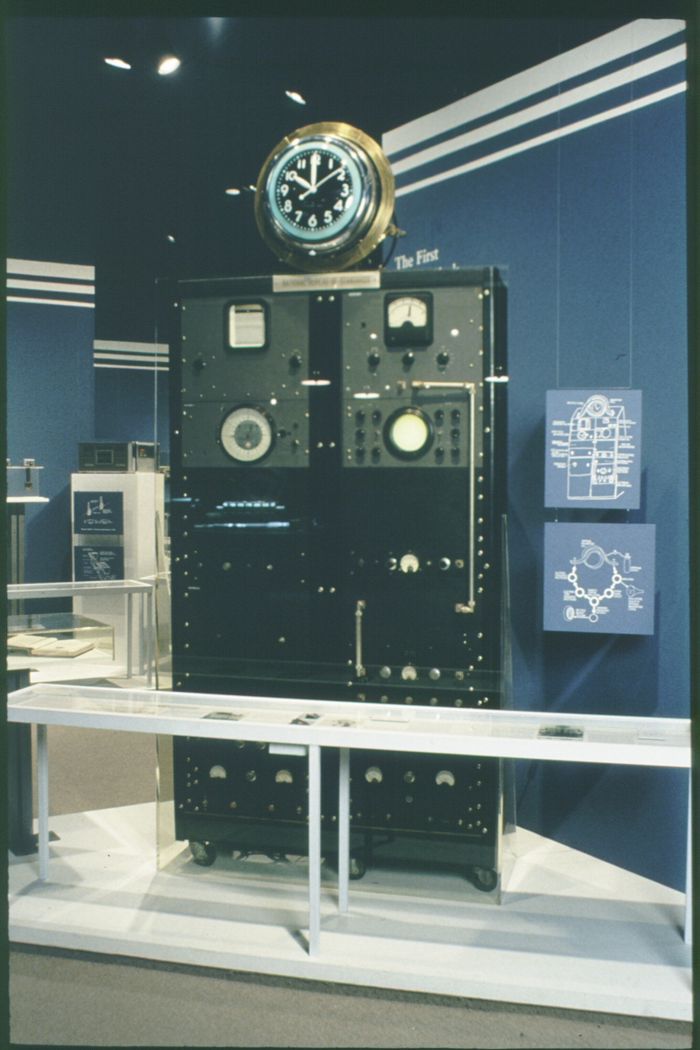 The first Atomic clock was built in 1949 in Washington DC., and brought a lot of changes in the way our time is measured and provided. Before that, one second was defined by astronomic events, it was originally defined by 1/86400 of a mean solar day. We have 60 seconds in a minute, 60 minutes in an hour and 24 hours in a mean solar day. So, 60 multiplied by 60 by 24 equals 86400, so a second is one part of that. But this definition has a limited accuracy because of irregularities of the earth’s orbit. Now, one second is the duration of approximately 9.2 billion oscillations of the Cesium Atom. Does it seem complicated? The idea is simple, but the physics acknowledgement behind is huge.

The atomic clock has an expected error of approximately 1 second in about 100 million years. This accuracy is very important for satellite navigation, a millisecond time error in a

week could cause a distance error of approximately 300 kilometers in the space navigation.

All of these accuracies allowed us the development of a lot of new technologies, among them the GPS. Which sends to your device an accurate time so you can respond the question: What time is it?