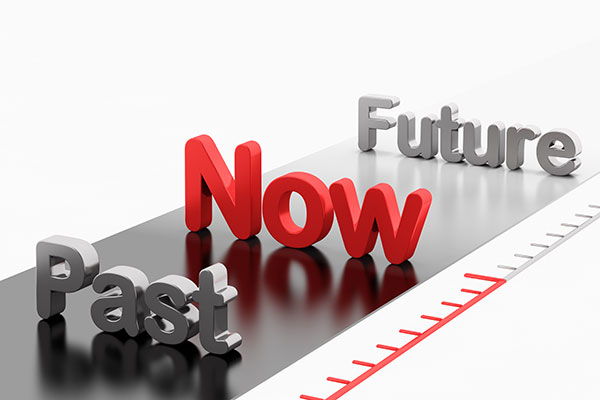 The present tenses in English are used:

There are four present tense forms in English:

We use these forms:

The next train leaves this evening at 1700 hours.
I’ll phone you when I get home.
He’s meeting Peter in town this afternoon.
I’ll come home as soon as I have finished work.
You will be tired out after you have been working all night.