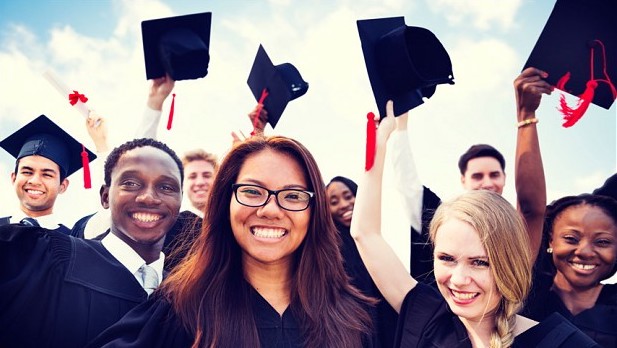 Through out the years we have known a lot of universities around the world and in this text we will know more information about them, their curiosities and the five best ones.

When talking about the best ones, the US and the UK universities are very well represented followed by Germany and Netherlands. Japan and China also have great colleges and more and more people travel to other countries searching for a graduation and an opportunity to be studying on the source of the scientific community.

The Top 5 best universities in the world. 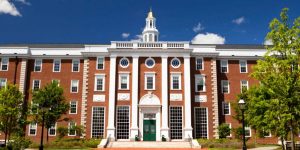 The first one is Harvard University. Harvard is the oldest education institution in the US and was established in 1636. It is considered one of the most prestigious universities in the world and has topped the “The World Reputation Rankings” since 2011.

The institution has been affiliated with 158 Nobel laureates, 32 heads of state and many other academic accolades and prizes. The central library is one of the largest academic libraries in the world with 18.9 million volumes.

The second one is Massachusetts Institute of Technology (MIT). MIT is a university based in the city of Cambridge, Massachusetts, is dedicated to the teaching of science and technology. A great number of Nobel laureates were MIT graduates. 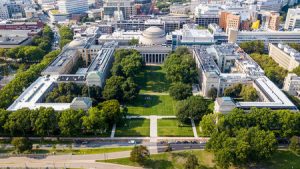 Scientific discoveries and technological advances to come out of the college include the first chemical synthesis of penicillin, the development of radar, the discovery of quarks and the invention of magnetic core memory, which aided the development of digital computers. 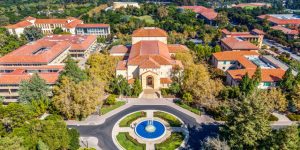 The university has the largest number of Turing Award recipients for a single institution as well as 21 Nobel laureates and four Pulitzer prizewinners. In addition, 30 living billionaires and 17 astronauts came out from Stanford University classrooms. 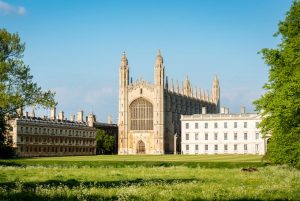 It is particularly known for its excellence in mathematics and a high number of Cambridge-affiliated mathematicians have won a Fields Medal, which is regarded as the Nobel Prize for mathematics.

The institution is home to more than 100 libraries. One of the most well known is Wren Library, which is part of Trinity College, and holds A. A. Milne’s manuscript of Winnie the Pooh, one of Isaac Newton’s notebooks and some early editions of Shakespeare’s work.

And last but not least is University of Oxford, one of the most prestigious universities in the UK. It has consecutively come out on top for four years. 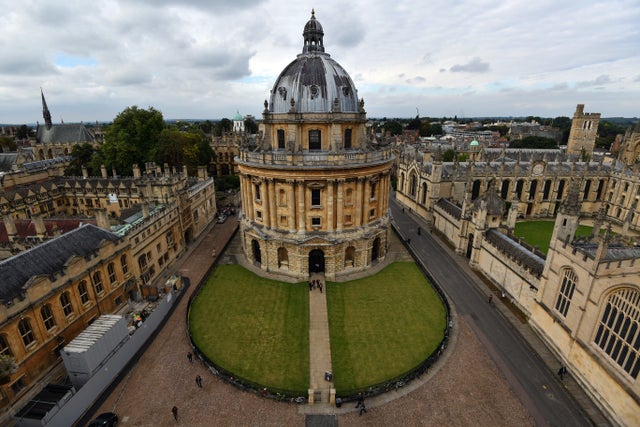 The University of Oxford is the oldest university in the UK and one of the best known in the world.

There are more than 20,000 students at Oxford, with an almost equal number of undergraduates and postgraduates.

About 95 per cent of Oxford graduates are either employed or in postgraduate study within six months to complete their studies.Admission is extremely competitive. The university employs staff from 100 different countries and foreign citizens make up about 40 percent of the student and academic body.Lots of people have graduated there, not just from the same country, but also from the entire world.

The important fact is that these universities have helped science develop technology, medicine and improve the quality of life among citizens all over the planet. Having a chance to study in one of these places can also change the course of life of any student. A dream that can come true and a challenge for those who can’t stop believing they can make it.