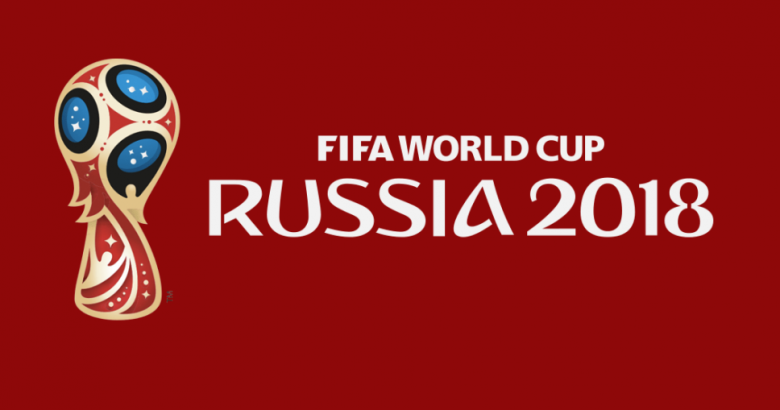 After the success of the previous World Cup in Brazil, Russia has a chance to Host on a great tournament for the world as it will be the first time since 2006 that the World Cup has returned to European soil.  The 2018 FIFA World Cup scheduled to take place in Russia from 14 June to 15 July 2018, It will be the 21st FIFA World Cup, a quadrennial international football tournament contested by the men’s national teams member associations of FIFA.  The final tournament will participate, 32 national teams, which include 31 teams determined through qualifying competitions and the automatically qualified host team. Of the 32 teams, 20 will be making back-to-back involves following the last edition of the tournament in 2014.

A total number of 64 matches will be played in 12 venues located in 11 cities. The World Cup 2018 opening match and the final will be at the desired Luzhniki Stadium at the heart of the beautiful city. Total Eleven cities will play hosts for the tournament, including cities are Moscow,  Saint Petersburg, Samara, Kaliningrad, Nizhny Novgorod, Rostov-on-Don, Sochi, Yekaterinburg, Kazan, Volgograd and Saransk. All the cities are in or just outside European Russia to cut travel time for the teams in the big country. The offer evaluation report stated: The Russian bid proposes 13 host cities and 16 stadiums, thus exceeding FIFA’s minimum requirement. 9.)32 countries will compete in the 2018 FIFA World Cup, with Panama and Iceland making their debuts in the competition. 6.) The last two reigning FIFA World Cup champions were knocked out in the group stages: Italy in 2010 and Spain in 2014. 5.) Zimbabwe was supposed to compete in the World cup tournament for the first time ever, but they failed to pay the laying-off fee for a coach and FIFA expelled them from the competition. 4.) During the FIFA World Cup Championship, you won’t need a Visa for entering the country, but you will need travel documents such as proof of ticket purchase as well as other norms that have been adhered to in consensus with FIFA.

3.)The main theme of the world cup tournament are things Russia is popular for, such as ‘The dream and the immense outer space exploration, enlivened with folk objects featuring Firebirds, Matryoshkas and folk patterns. 2.)Most stadiums in Russia are constructed new and made with special technology and have been equipped with the top standards which were a major requirement from FIFA. 1.) There are a total number of 14 European countries, 5 African, 4 Asian, 4 South American and 3 North American countries that will participate in the World Cup in 2018. The remaining two matches are left for countries to win in the playoffs.